From Early Computer Games to the Online Casino – Technology Moves On

By the time we reached the 1980s, home computer technology and its associated software were booming. Sophisticated 16-bit machines such as the Atari and the Amiga arrived, and the cost of IBM PC compatible computers fell sufficiently for home users to be able to afford them.

Also at this time bulletin board systems became available, which people could access using dial up modems. Although these were quite crude, they did allow users to play some basic games. Initially the interface was based on text but by the late 1980s graphic interfaces had become common.

A new generation of game consoles was marketed during the late 1980s. These packed massive computer power and permitted extremely sophisticated games to be produced, which used three dimensional graphics and which rapidly replaced the previous graphics systems. 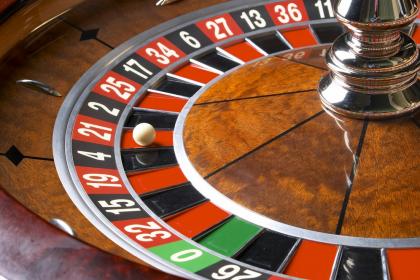 Just as More’s law predicts, computer power continued to double every two years and with it the sophistication of computer games that could be run such as Dune II, a remarkably sophisticated game that set the standard for several generations to follow.

In parallel with the development of the home computer game environment, the internet was also being developed and the World Wide Web, invented in 1989, soon became available.

Two software firms had seen the possibilities these developments offered for online casino, and they started developing software systems that would make them possible. Microgaming developed online gaming systems, as did CryptoLogic, who also developed e-cash; a system for carrying out secure online financial transactions. The online casino had been born and the rest, as they say, is history.

Poker is one of those games that has benefited from the move to online casinos.

Avoid the Temptation to Cheat at Online Poker